Braid & Co. Distribution is Queensland’s number one choice for storage, distribution and full-key account representation, covering a territory from Maryborough and Hervey Bay in the South, right up the coast to Cairns, West to Emerald and as far out as Mount Isa. 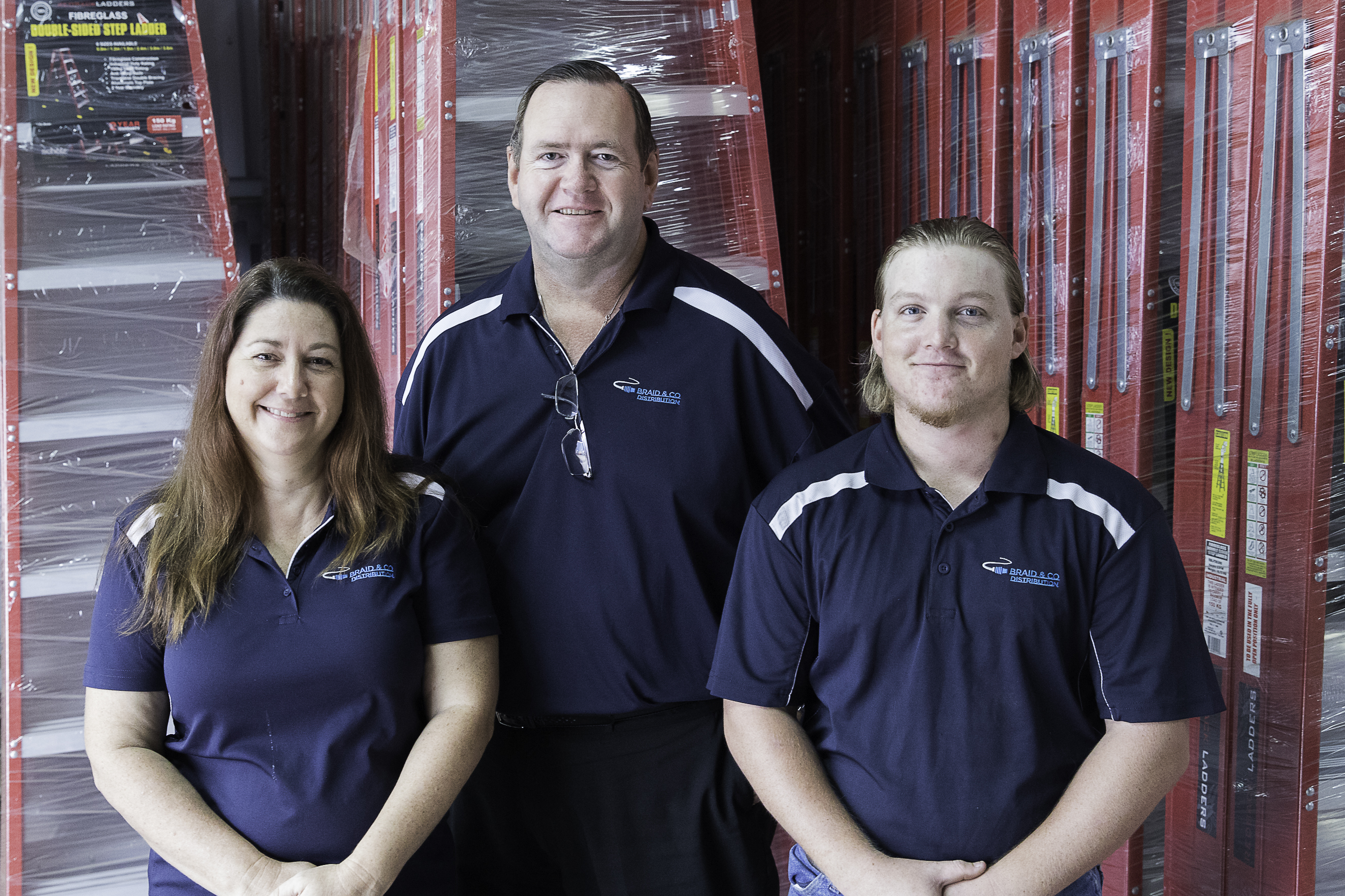 Our team of three have sales experience in a number of industries and markets, but specialise in the electrical and air-conditioning accessory market and maintain strong relationships in electrical wholesale, OEM and contractor market across our region in Queensland.

We were formerly known as Coaction Agencies, which was purchased by Peter Braid in 2016, Braid & Co. Distribution have been operating for over 5 years. 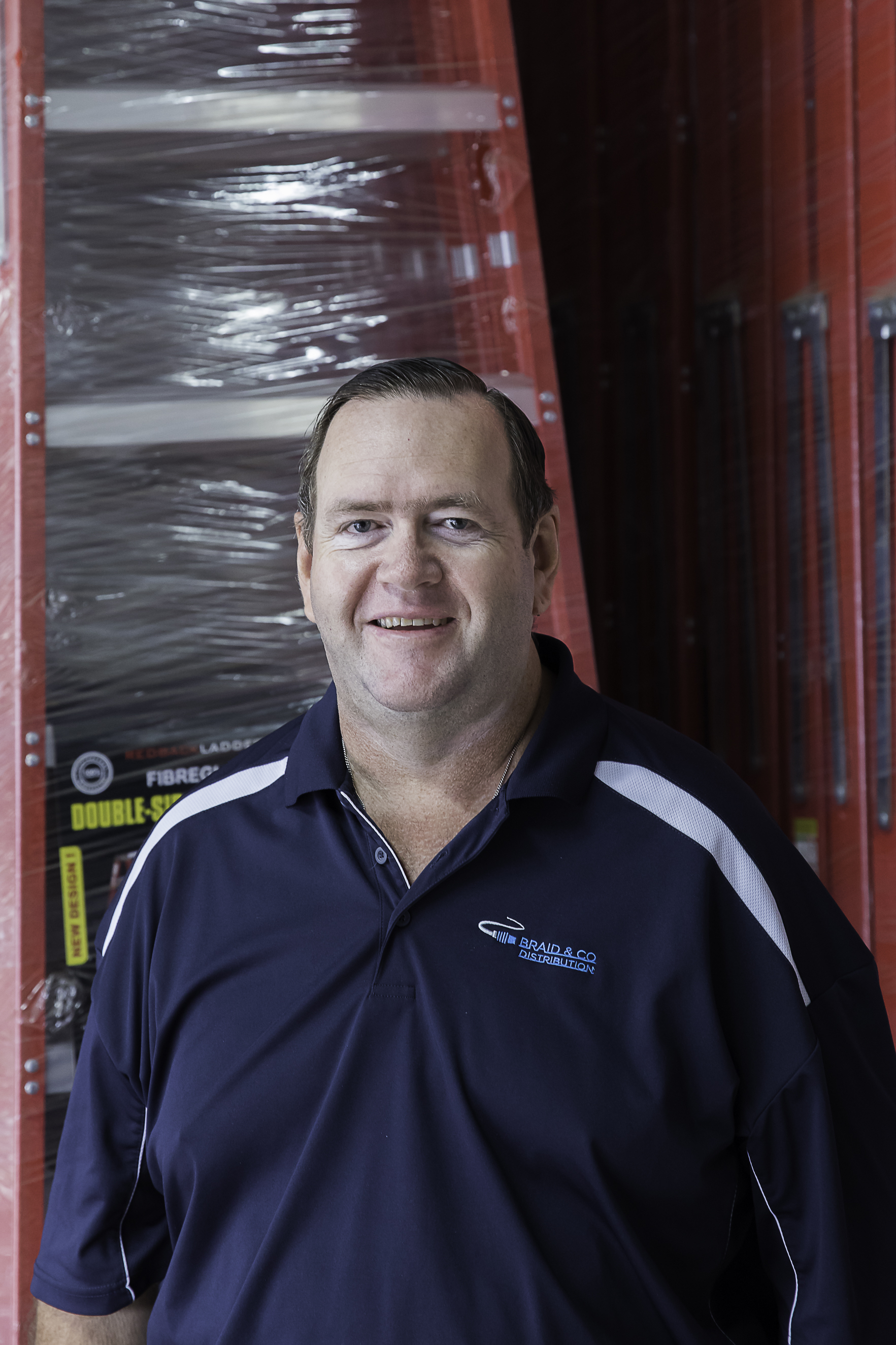 Braid & Co. owner and operator Peter Braid, has over 34 years experience in warehousing, distribution, sales, contract submissions and project management. Having started work at 16 for a rope and cordage manufacturer in Melbourne, he moved to Townsville in 1985 before starting with Olex Cables (Nexans) in the warehouse of their Townsville branch.

Peter progressed to branch manager in Cairns before returning to Townsville to look after quotations, projects, OH&S and stock control. After 13 years at Olex, Peter moved to CNW Electrical in Townsville to look after their contract and mining customers, looking after all facets including internal sales, account management, expediting, DIFOT control and more.

After 18 months in the role he was appointed to the role of National Contracts Manage while also looking after the company’s OH&S, QA and large mining and industrial projects. Peter spent 12 years at CNW managing their supply contract business as well as working on a number of mining and LNG projects including 5 of the largest LNG projects ever built in Australia.

In October 2016, Peter purchased Coaction Agencies  and changed the name in 2018 to Braid & Co Distribution. And the rest, as they say, is history.